RedDoor54, the new partnership between leading golf marketing agency, Performance54, and renowned experiential company Red Door Events Middle East, is delighted to have beaten some of the world’s leading sport’s experiential companies to design, build and activate the spectator village at the European Tour’s ground-breaking Saudi International tournament in February 2020. The inaugural event, played in 2019, was the first of its kind in the Kingdom. The event is the brainchild of Golf Saudi, an innovative entity created to develop and grow the game of golf in Saudi Arabia, won by American superstar Dustin Johnson – at the time, the world’s number one ranked golfer.

RedDoor54 will be responsible for conceptualising, designing and building the spectator village for the Saudi International. The role requires a close working relationship with the event’s headline sponsors to create a world-class family-friendly event experience for the people of Saudi Arabia.

With the game of golf a key new pillar introduced to further enrich the lifestyle of those in Saudi Arabia, the event will act as a centrepiece in the wider strategy, alongside the recently announced an event on the Ladies European Tour in March this year. 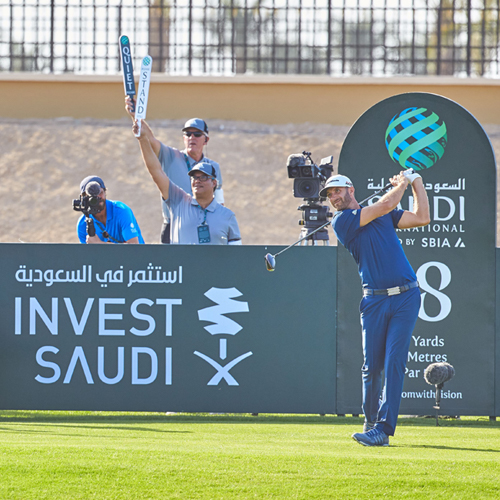 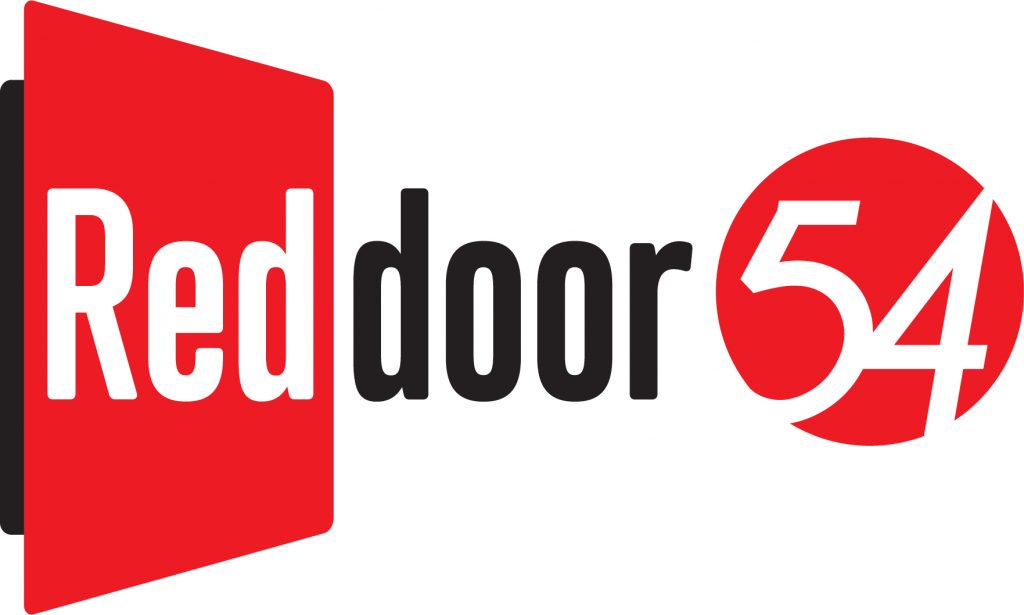 Next Article World Golf Awards Success
Other Highlights
News Performance54 Help Launch Game On Performance54 has cemented its long-term relationship with Sentosa Golf Club, by working exclusively with them to launch a ground-breaking new environmental sustainability campaign, Game On. Sentosa’s answer to climate change, it seeks to unite the game’s key stakeholders with the wider golfing community to implement new modern processes that result in the betterment of the environment. News Performance54: Fast Track 100 #4 There is much cause for celebration at Performance54 today, as the company has been recognised amongst the fastest-growing companies in the UK placing fourth in the latest Sunday Times Virgin Atlantic Fast Track 100.  News Golf Saudi Summit – A Huge Success Hosted by the CEO of the Saudi Golf Federation and Golf Saudi, Majed Al Sorour, the three-day event saw delegates from across the world learn more about the rapid development of the game in the country, in addition to providing a platform for attendees to form and agree key business relations. News MAJOR CHAMPIONS JOIN SIR NICK TO GROW THE GAME Sir Nick Faldo’s third edition of the Major Champions Invitational presented by Golf Saudi (MCI) once again lived up to its high billing, as 72 junior golfers assembled from around the world came together captained by 18 Major Champions.
More from Performance54
Services