The Aramco Team Series can now barely be called “new” after its third instalment took place at Glen Oaks Club, NY, but the innovative tournament series returned to the LET schedule on 14-16 October 2021, when 28 teams of three pros, joined by one amateur, compete for a $1M prize purse.

Since the unique team format was trialled in the Saudi Ladies Team International at Royal Greens Golf & Country Club, KAEC, in November 2020, Performance54 has staged and marketed what has subsequently been branded the Aramco Team Series.

Featuring six of the top 20 players in the Rolex Women’s World Golf Rankings, the New York leg of the series boasted the strongest ever field for an Aramco golf event. It also marked the first ever LET scheduled tournament to be played on US soil.

New York lived up to its name as “the city that never sleeps” after it took two-holes of floodlit night-golf between the respective captains of Teams Popov and Korda, 2020 Women’s British Open winner, Sophia, and six-time LPGA winner, Jessica, with the 28-year-old sister of World No. 1 Nelly seeing her squad crowned as team champions.

Speaking afterwards, Korda said: “It is so nice to share this win with a team. It’s such an individual sport so this is different and really cool.

“Today we really came together, and it was one of our best days, especially on those last six holes. We were just having fun, hyping each other up.”

“Sophia and I are great friends and playing anything against any of your best friends is tough. But golf is golf and friendship is more important.”

Initial reports show the media attention for the last day’s play saw an upsurge of more than 45% with media value increasing by more than 500% over the previous day’s results.

To read about the event from just a few of our favourite highlight pieces, please visit any of the following: 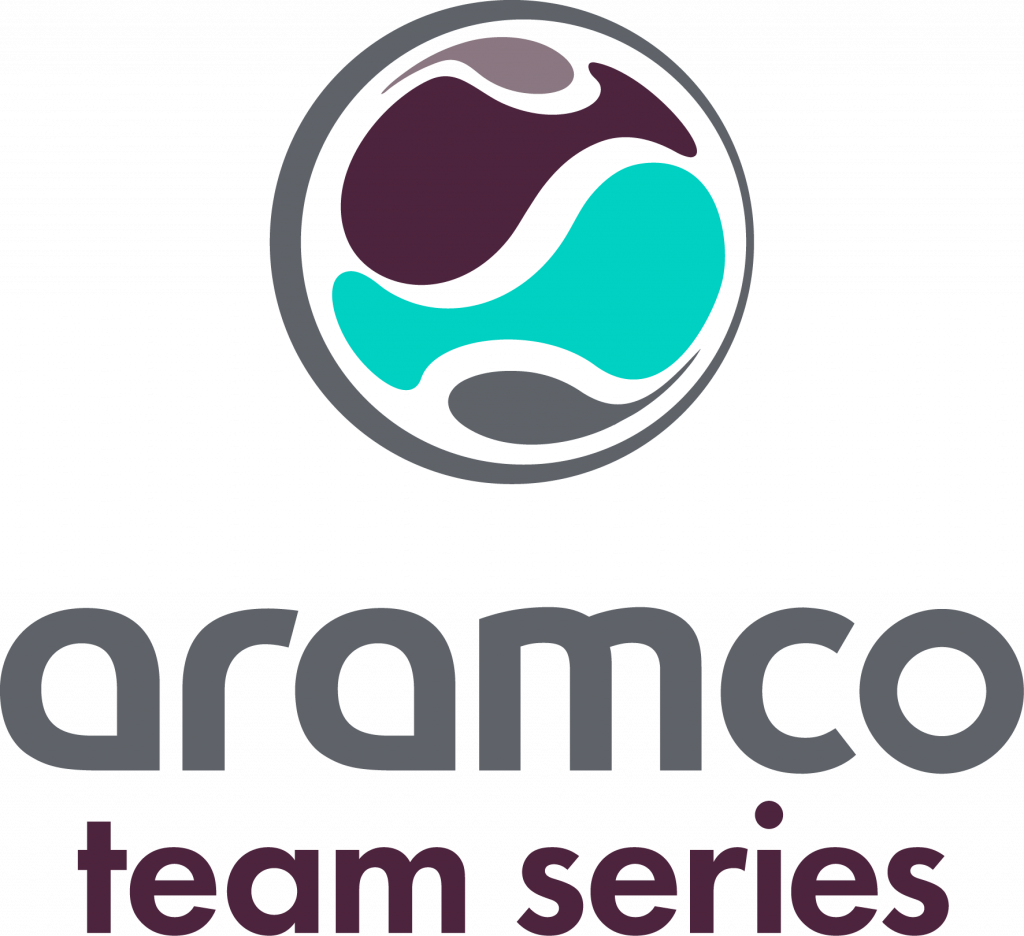 Next Article FLIGHTSCOPE APPOINTS PERFORMANCE54 TO PROMOTE INDUSTRY-LEADING PRODUCT RANGE
Other Highlights
News Spotlight Shines on Spain for the Aramco Team Series – Sotogrande The second edition of the most innovative new format in golf, the Aramco Team Series – Sotogrande, contested on 5-7 August 2021 at the prestigious and stunning La Reserva Club, Spain, welcomed some of the world’s best female golfers who were, once again, teamed up with amateurs to compete for the $1M prize fund. News FLIGHTSCOPE APPOINTS PERFORMANCE54 TO PROMOTE INDUSTRY-LEADING PRODUCT RANGE This week, Performance54, the world’s leading specialist golf marketing and consultancy group, was appointed by FlightScope, the global leader and pioneer in tracking and analysing sports performance date, to drive increased brand awareness and product sales across the UK and Europe. News Sir Nick’s new whirlwind announcement comes to America Continuing the excitement for junior golf following last year’s record breaking season, the Faldo Series has announced a game changing partnership with the Hurricane Junior Golf Tour (HJGT) to create the largest global junior golf tour partnership of its kind in the world. News SENTOSA GOLF CLUB COMMITS TO BECOMING WORLD’S FIRST CARBON NEUTRAL GOLF CLUB Sentosa Golf Club continues to be leader in sustainability for the world of golf and has recently made one of their biggest pledges yet at their hosting of the HSBC Women’s World Championship, a headline LPGA Tour event dubbed ‘Asian’s Major’. The club announced it was aiming to become the world’s first ever carbon neutral golf club by March 2022.
More from Performance54
Services