Golf Saudi’s ‘Power of the Game’ podcast has been shortlisted alongside some of the top names in the sports podcasting world ahead of this year’s Sports Podcast Awards. The inaugural awards, which have been launched to honour the work of the very best that the global sports audio community has to offer, will take place in March of this year after a rigorous judging process is concluded. 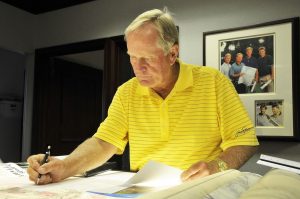 The ‘Power of the Game’ podcast was launched almost two years ago in 2020 for listeners interested in the rapid development of golf in Saudi Arabia. The podcast series which is hosted by Dubai Eye’s golf obsessive Robbie Greenfield has allowed listeners to get the inside track on Golf Saudi’s latest plans, with information on new and upcoming golf courses, efforts to bring new players into the game as well as interviews with some of the game’s best known and famous stakeholders.

‘The Power of the Game’ underlines Golf Saudi’s ambition and its connectivity to the national Vision 2030 social-economic development programme and will emphasise Saudi Arabia’s role in establishing new global benchmarks across its six pillars: Access and Infrastructure, Events, National Team and Academies, Sustainability, Mass Participation and Tourism. 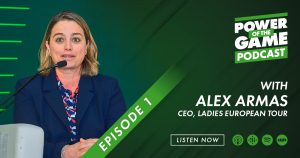 Commenting on the podcast’s nomination, Majed Al Sorour, CEO of Golf Saudi and Deputy Chairman of The Saudi Golf Federation, said: “To make the shortlist of the first-ever Sports Podcast Awards and our intention from the outset with this series was to allow our listeners to learn more about our over-arching aspirations for golf in the Kingdom. This recognition will provide a valuable boost and recognises our progress in terms of growing the game in Saudi Arabia. More episodes of ‘Power of the Game’ are due to be released later on this year and we hope these stories of the work that we are doing and the passion shown by these individuals shines through and gives our listeners a better view than ever of the scale of our ambition.”

Listen here: POWER OF THE GAME 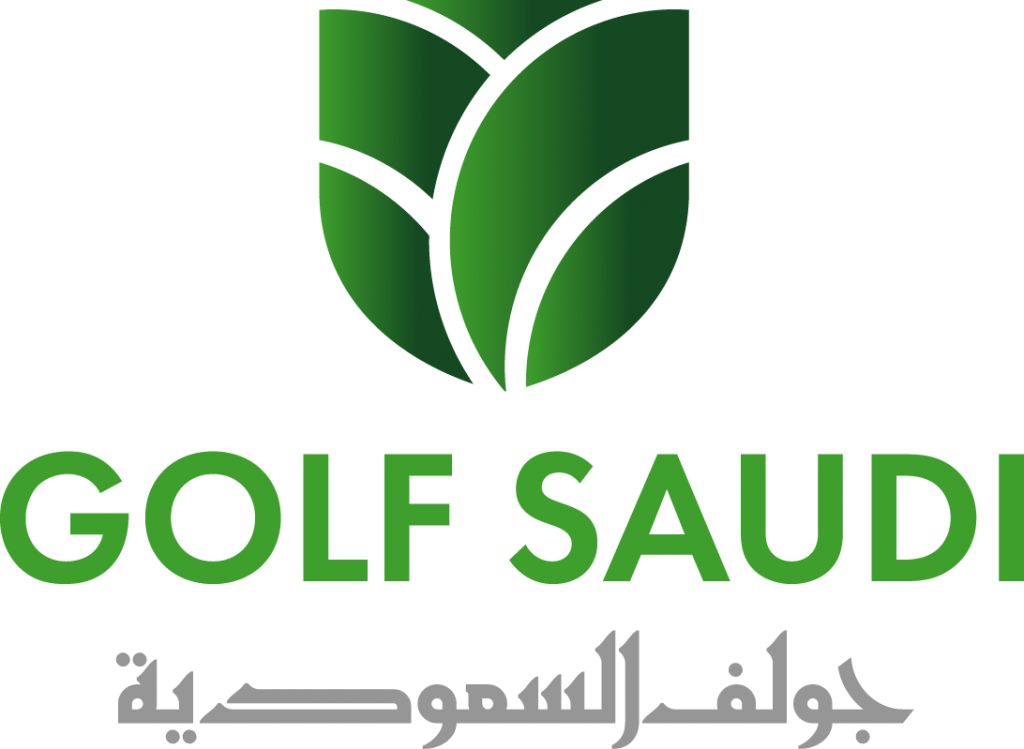 Next Article SUPPORTING GOLF SAUDI'S VISION FOR A NEW BEGINNING AT THE 2022 SAUDI INTERNATIONAL
Other Highlights
News FLIGHTSCOPE APPOINTS PERFORMANCE54 TO PROMOTE INDUSTRY-LEADING PRODUCT RANGE This week, Performance54, the world’s leading specialist golf marketing and consultancy group, was appointed by FlightScope, the global leader and pioneer in tracking and analysing sports performance date, to drive increased brand awareness and product sales across the UK and Europe. News Faldo Celebrates 25 Years Of Growing The Game Sir Nick Faldo celebrates the Faldo Series’ silver anniversary, as the junior golf development pathway embarks on a highly anticipated 25th Series, following the official launch of the global schedules for 2021. News SUPPORTING GOLF SAUDI’S VISION FOR A NEW BEGINNING AT THE 2022 SAUDI INTERNATIONAL By consistently attracting the world’s best players to play, the Saudi International continues to affirm its place as one of golf’s biggest tournaments, enabling Golf Saudi to enact its mission. News Spotlight Shines on Spain for the Aramco Team Series – Sotogrande The second edition of the most innovative new format in golf, the Aramco Team Series – Sotogrande, contested on 5-7 August 2021 at the prestigious and stunning La Reserva Club, Spain, welcomed some of the world’s best female golfers who were, once again, teamed up with amateurs to compete for the $1M prize fund.
More from Performance54
Services