Performance54 has helped Sir Nick Faldo with the design launch of a new logo and brand motif that is set to mark the start of a new era for Faldo Enterprises.

Launched to coincide with Sir Nick celebrating a decade of knighthood, the new logo and modernised branding has been rolled out across Faldo’s business operations, including his global juniors’ programme, the Faldo Series, and golf course design business, Faldo Design.

The new logo has been widely praised on social media, with golf fans first seeing it unveiled across branding for the recent 23rd edition of the Faldo Series Europe Grand Final. In Abu Dhabi.

The contemporary logo design retains the trademark Faldo shield and six stripes which have become synonymous with the Faldo brand. The shield represents heritage, knighthood and the symbol of a champion, whilst the stripes represent Sir Nick’s six Major Championship wins in order of occurrence. The claret stripes signify Open Championship wins in 1987, 1990 and 1992, with green representing Faldo’s Masters victories in 1989, 1990 and 1996.

Performance54’s branding work for Sir Nick hasn’t stopped there, with a new look and feel for another exciting junior tournament coming soon. 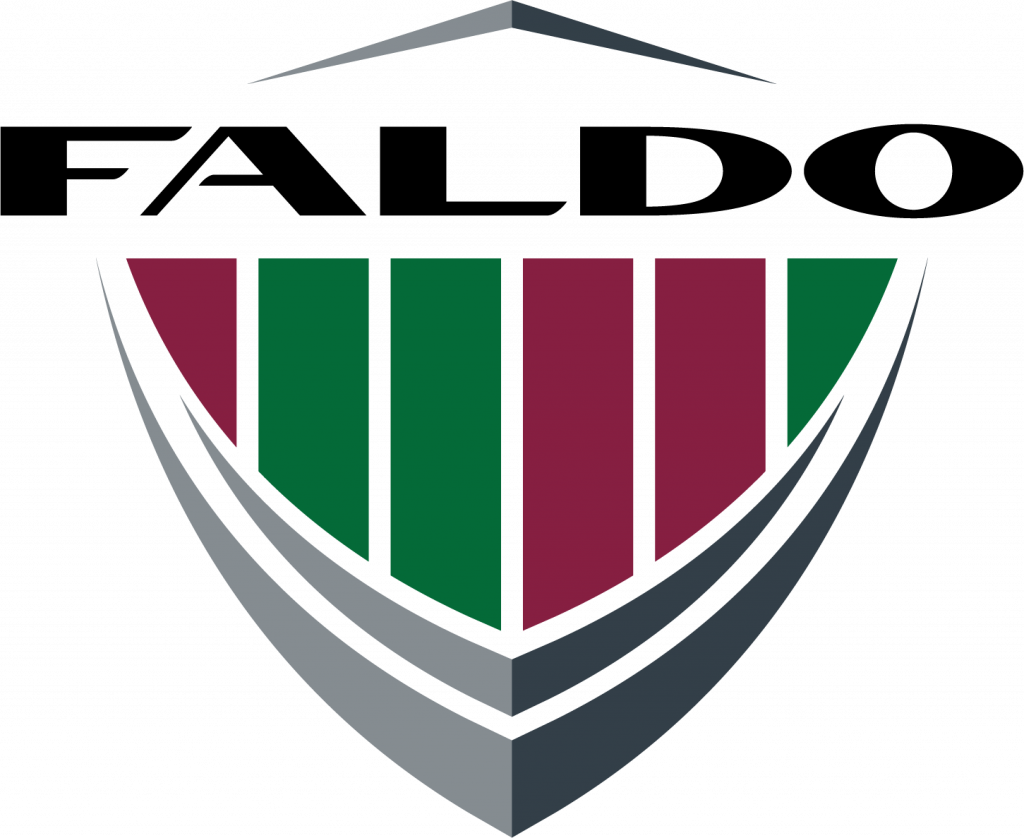 Next Article Omega Dubai Desert Classic selects Performance54 as agency of choice
Other Highlights
News Saudi International 2020 – The Ultimate Day Out Performance54 once again supported on the delivery of the Saudi International powered by SoftBank Investment Advisers. Working closely with Golf Saudi for the event’s second instalment, the company oversaw the event’s management and hero activations, as well as providing extensive PR and communications support throughout the four-day tournament. News Performance54: Fast Track 100 #4 There is much cause for celebration at Performance54 today, as the company has been recognised amongst the fastest-growing companies in the UK placing fourth in the latest Sunday Times Virgin Atlantic Fast Track 100.  News Golf Saudi Summit – A Huge Success Hosted by the CEO of the Saudi Golf Federation and Golf Saudi, Majed Al Sorour, the three-day event saw delegates from across the world learn more about the rapid development of the game in the country, in addition to providing a platform for attendees to form and agree key business relations. News Performance54 deliver OMEGA Dubai Desert Classic Performance54 successfully supported the delivery of the 2020 OMEGA Dubai Desert Classic, working cohesively with the tournament organisers – Falcon & Associates – to deliver a PR, content and digital communications campaign during the 31st edition of the tournament.
More from Performance54
Services