After two years of research and design, Titleist has unveiled its all-new T-Series (T100, T200 and T300) and 620 irons (CB and MB), which have already garnered global media attention with all major media outlets in the UK & Ireland.

Since making their tour debut, both the T-Series irons and the CB/MB models have made their way into the bags of a number of the world’s best golfers. Players such as Jordan Spieth, whose feedback was instrumental in the T100 development process, switched to a full set of T100 irons at The Open Championship, while Webb Simpson (MB), Jimmy Walker (MB), and Lucas Bjerregaard (CB) are among the growing number of players who have put 620 CB and/or MB irons immediately in play.

You can stay up to date with Titleist Tour news by following @TitleistEurope on Twitter and Instagram. 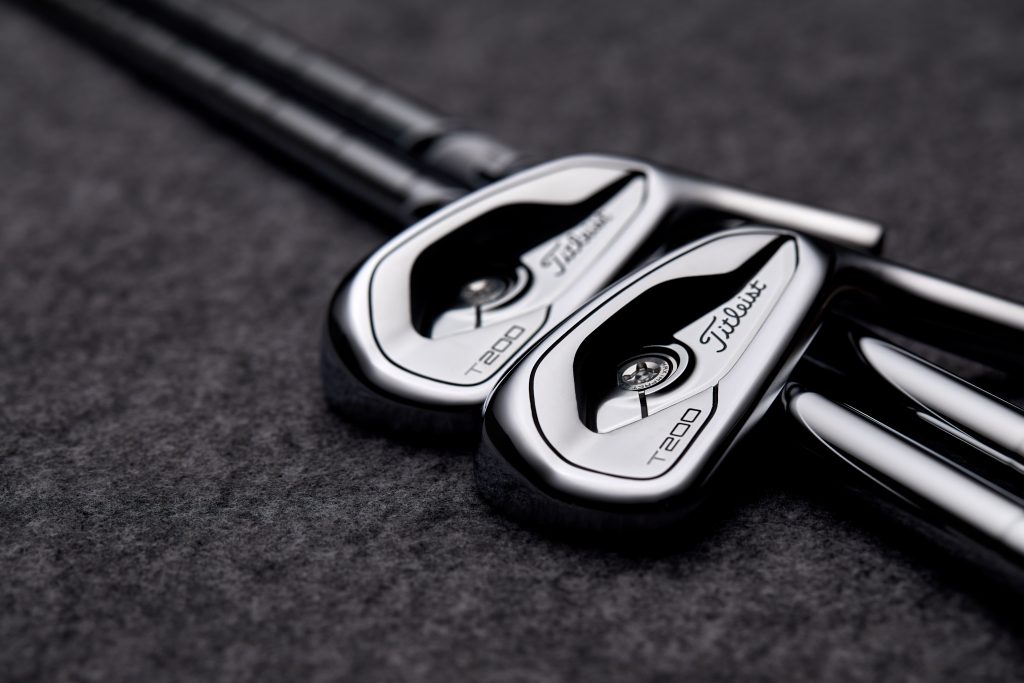 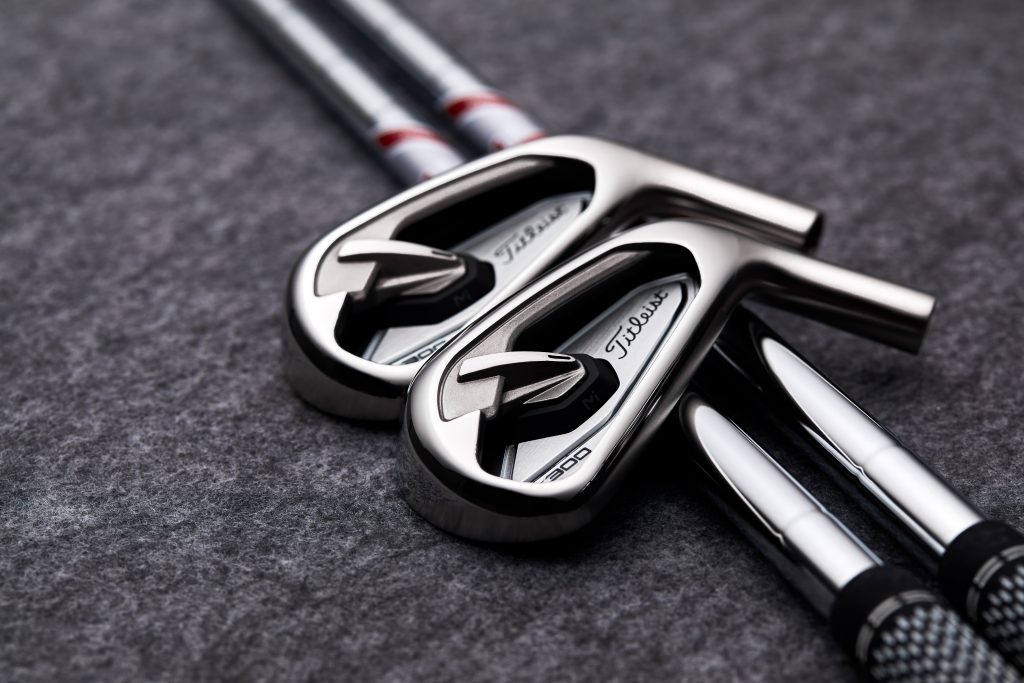 Next Article P54 PARTNER WITH PENHA LONGA RESORT
Other Highlights
News MAJOR CHAMPIONS JOIN SIR NICK TO GROW THE GAME Sir Nick Faldo’s third edition of the Major Champions Invitational presented by Golf Saudi (MCI) once again lived up to its high billing, as 72 junior golfers assembled from around the world came together captained by 18 Major Champions. News Performance54 Help Launch Game On Performance54 has cemented its long-term relationship with Sentosa Golf Club, by working exclusively with them to launch a ground-breaking new environmental sustainability campaign, Game On. Sentosa’s answer to climate change, it seeks to unite the game’s key stakeholders with the wider golfing community to implement new modern processes that result in the betterment of the environment. News Performance54 deliver OMEGA Dubai Desert Classic Performance54 successfully supported the delivery of the 2020 OMEGA Dubai Desert Classic, working cohesively with the tournament organisers – Falcon & Associates – to deliver a PR, content and digital communications campaign during the 31st edition of the tournament. News Saudi International 2020 – The Ultimate Day Out Performance54 once again supported on the delivery of the Saudi International powered by SoftBank Investment Advisers. Working closely with Golf Saudi for the event’s second instalment, the company oversaw the event’s management and hero activations, as well as providing extensive PR and communications support throughout the four-day tournament.
More from Performance54
Services