World-first opportunities don’t come around very often, which is why the team at Performance54 were excited to help Sentosa Golf Club become the first golf club in the world to sign up to the UN’s Sports for Climate Action Initiative. This UN initiative aims to support and guide sports organisations and their communities on a path to achieving the global climate goals set out by world leaders in the Paris Agreement.

The club, which is uniquely set on Sentosa Island, is already the world leading golf venue in environmental sustainability, and took this significant step for the game after recently announcing its collaboration with international sustainable golf non-profit, GEO Foundation.

Becoming the first golf club to add its name to an already impressive list of sporting organisations to have joined, including the New York Yankees, La Liga, Sky Sports and the All England Lawn Tennis Club (Wimbledon), the signing certainly captured the attention of the world’s media…with coverage already appearing in national press outlets The Straits Times, Business Times and Yahoo! News Singapore, alongside global golf media such as Golf Business News and AGIF. General Manager and Director of Agronomy, Andrew Johnston, also featured on popular national radio stations, Money FM 89.3 and Fox Sports Asia, to further discuss the significance of signing the agreement. 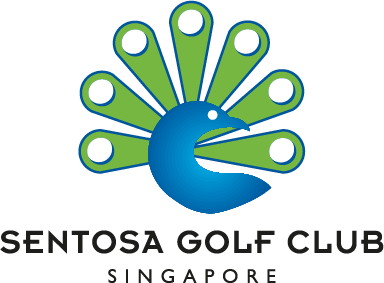 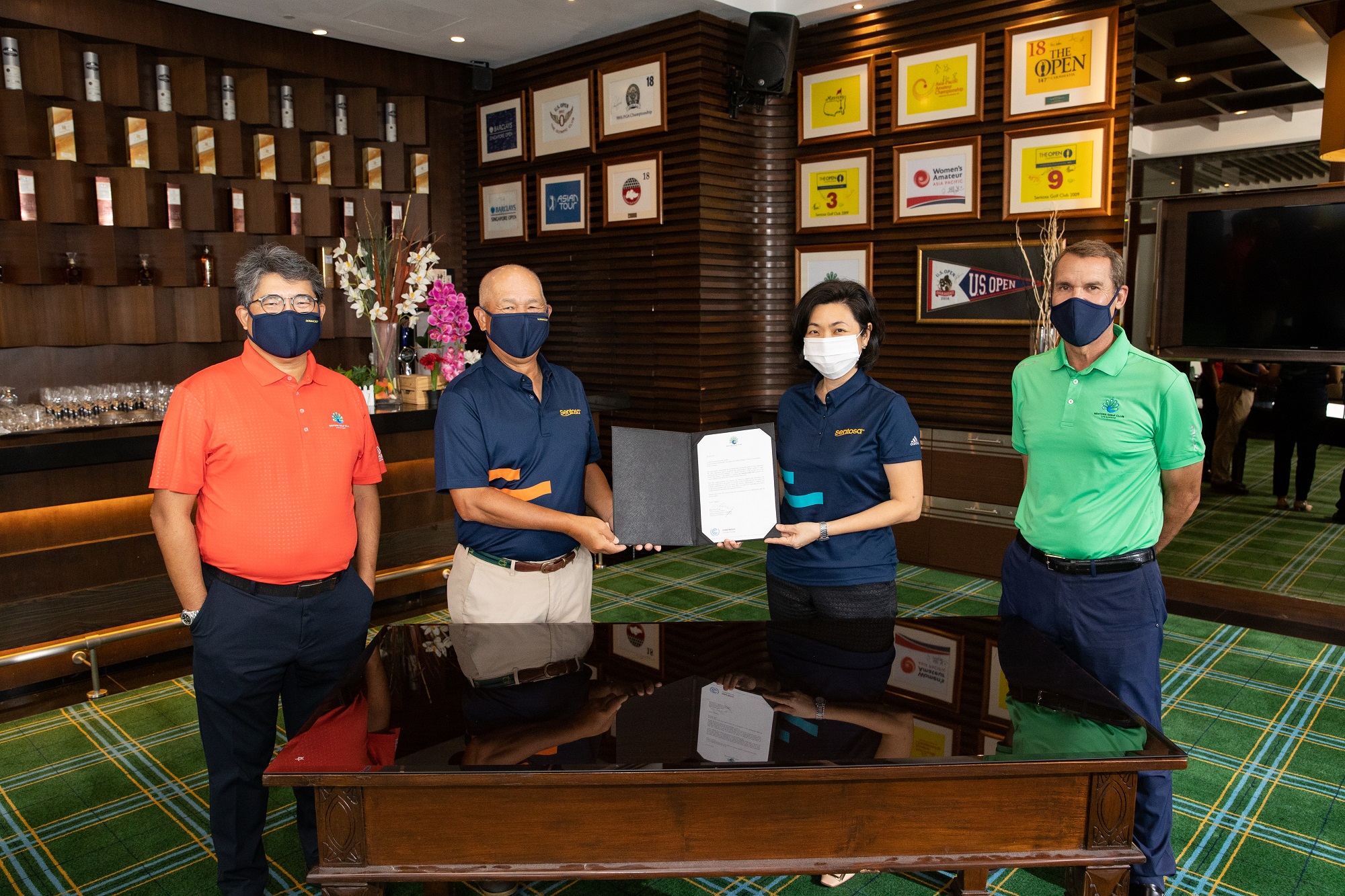