Saudi Arabia was once again at the centre of golf news in November as the world’s best players descended on the Kingdom for the country’s inaugural Ladies European Tour Tournaments.

With $500,000 up for grabs, the 3-day, 36-team event offered an impressive prize fund for LET players with individual and team prizes available. The first of its kind tournament showcased an ‘NFL-style’ draft system where each captain picked their first player before being randomly allocated a third professional teammate and a competing amateur, largely made up of event sponsors and partners. The professionals also concurrently vied for an individual title and one of the most attractive trophies on the schedule.

The tournament got underway with a fun atmosphere; each round kick-started with live music echoing across the course and, akin to WWE wrestling, teams arrived on the first tee to their own choice of entrance music. On the iconic 16th hole players had the chance to win an impressive brand-new Infinity QX50, before stopping off for an ice cream to chill the nerves before the final two holes.

There was one name however who was on everyone’s lips across both tournaments, Denmark’s Emily Kristine Pedersen, who claimed a clean sweep of trophies, taking home all three of the week’s available titles after securing the Aramco Saudi Ladies International presented by PIF in a playoff against England’s major-winning Georgia Hall just days before, and then triumphing in both the individual and team categories during the Saudi Ladies Team International. 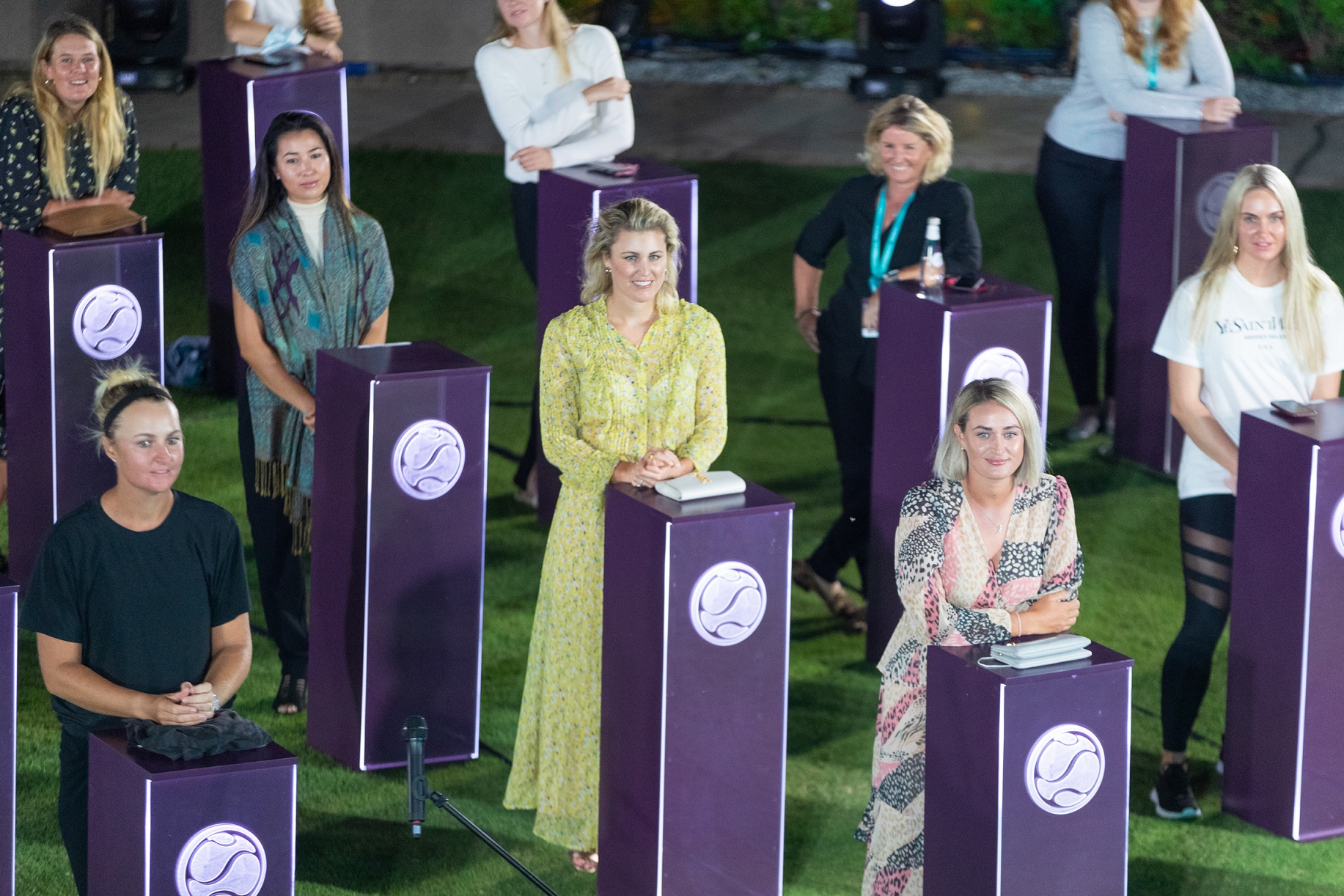