The iconic match between Europe and USA is set to return to Ireland, after Adare Manor was announced as the host venue for the 2026 Ryder Cup following a two-year reconstruction. Since reopening in April 2018, The Golf Course at Adare Manor has been propelled to global recognition and been an immediate hit with industry figureheads and top players alike, each rich in praise for the Tom Fazio Design and, in particular, its pristine conditioning. In its first eighteen months of operation, Adare Manor has collected numerous awards and accolades, capped off with confirmation of its Ryder Cup host venue status.

Performance54 assisted the Adare Manor team with the announcement, made in conjunction with the European Tour, offering its expertise in PR & Comms, Content Production and Creative Development. The announcement reached nearly 500million people through over 180 pieces of mainstream media coverage, including UK & Ireland national newspapers, Sky Sports News, as well as a host of other key international and global golf media outlets.

Performance54 continues to work with Adare Manor in the lead up to the Ryder Cup across a range of services, including strategic consultancy, sales and marketing 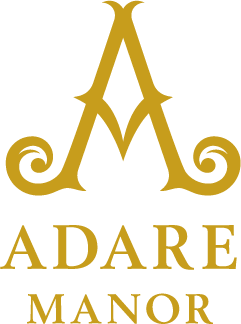 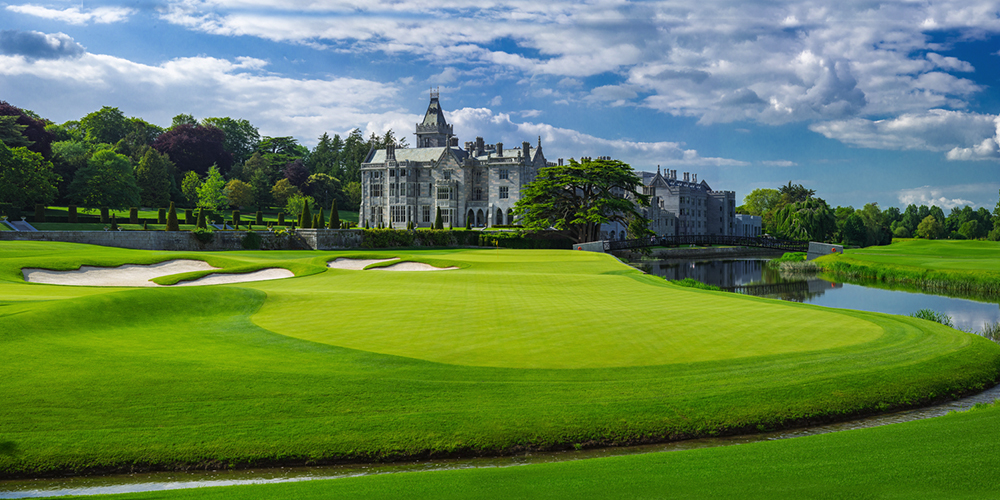 Next Article Dom Pedro Recreates 59 in Scramble Challenge
Other Highlights
News The Saudi Summit – Join The Debate Performance54 will be working cohesively with Golf Saudi, uniting some of the games most powerful representatives at an 'invite only' event in KAEC, just outside Jeddah. The Inaugural event will welcome golf stars, product innovators, golf course designers & architects, governing bodies, hospitality experts, broadcasters and investors in the game.  News Performance54: Fast Track 100 #4 There is much cause for celebration at Performance54 today, as the company has been recognised amongst the fastest-growing companies in the UK placing fourth in the latest Sunday Times Virgin Atlantic Fast Track 100.  News Saudi International 2020 – The Ultimate Day Out Performance54 once again supported on the delivery of the Saudi International powered by SoftBank Investment Advisers. Working closely with Golf Saudi for the event’s second instalment, the company oversaw the event’s management and hero activations, as well as providing extensive PR and communications support throughout the four-day tournament. News Performance54 deliver OMEGA Dubai Desert Classic Performance54 successfully supported the delivery of the 2020 OMEGA Dubai Desert Classic, working cohesively with the tournament organisers – Falcon & Associates – to deliver a PR, content and digital communications campaign during the 31st edition of the tournament.
More from Performance54
Services