Performance54 was tasked with developing a strategic communications programme around the London edition of the Berenberg Gary Player Invitational – the world’s leading charity golf series, which stages several annual events for businesspeople, celebrities and professional golfers, to raise money for The Player Foundation.

Centred around PR and communications delivery, social media management, influencer engagement and player liaison, Performance54’s team generated extensive global exposure for the event around its ‘Golf and Giving’ campaign, alongside a suite of content that was captured, edited and published over the course of the day, providing a flavour of the event and showcasing the personalities involved.

Working with a field of 72 players, including eight Ryder Cup players, eight Major champions and a host of PGA Tour, European Tour and Ladies European Tour stars, the event raised more than $125,000 to support underprivileged children and communities around the world. 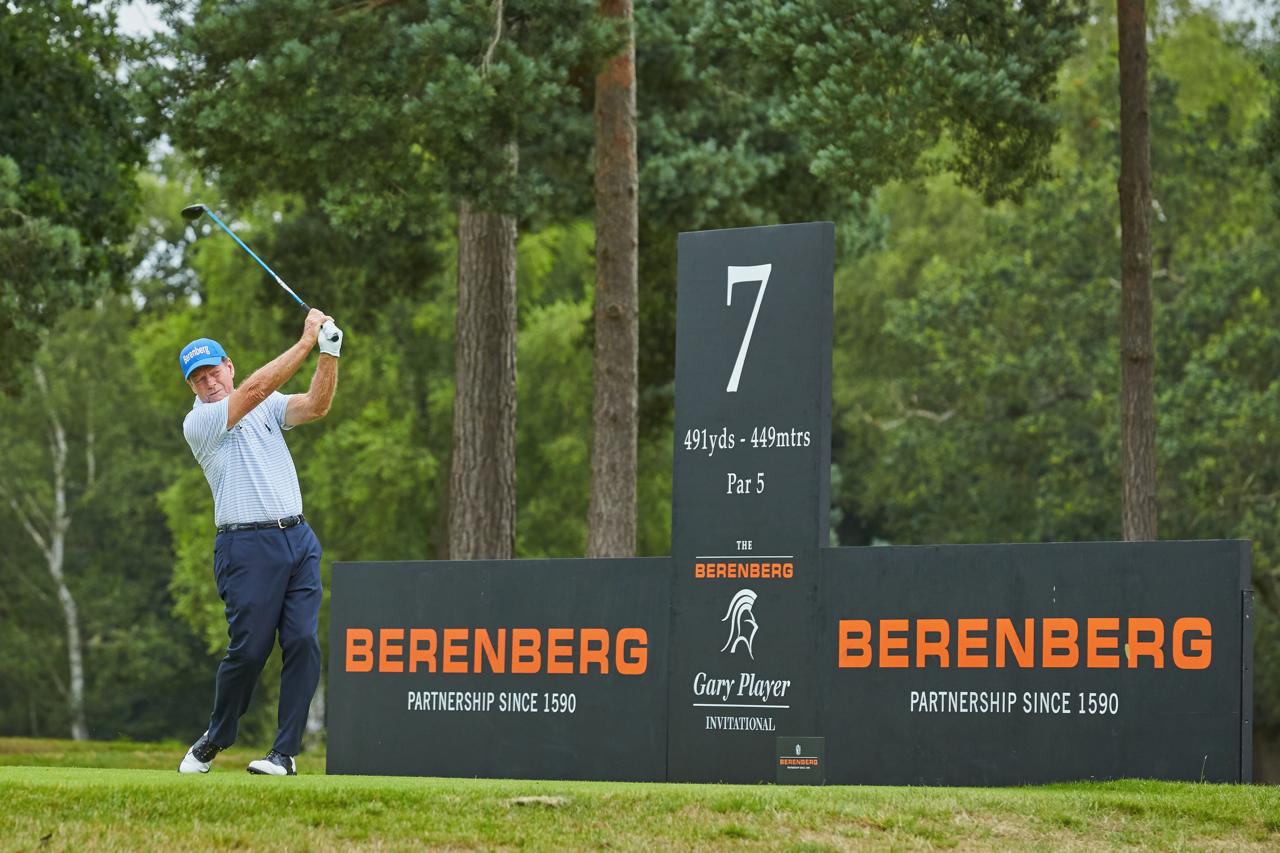 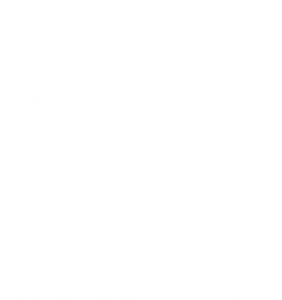 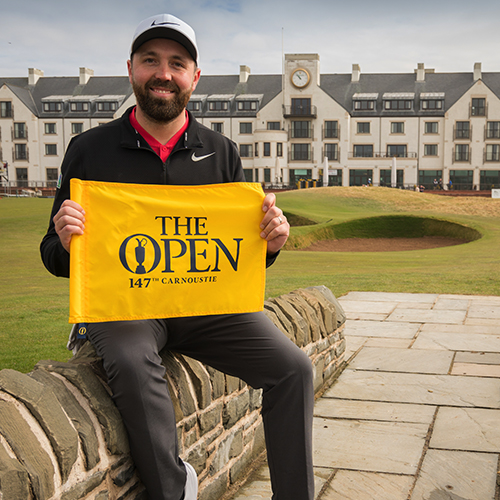 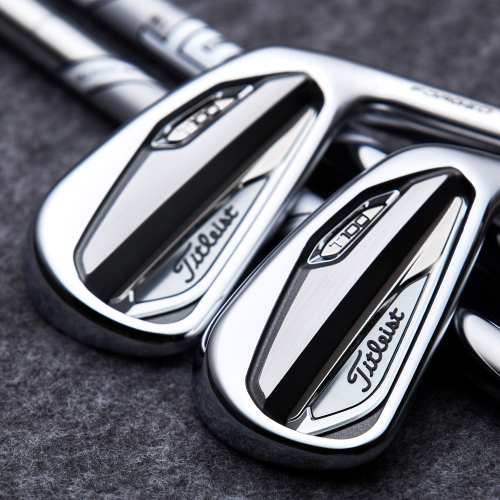 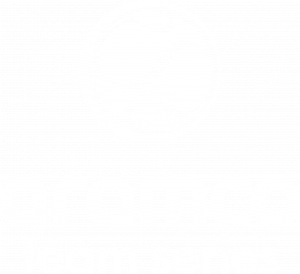 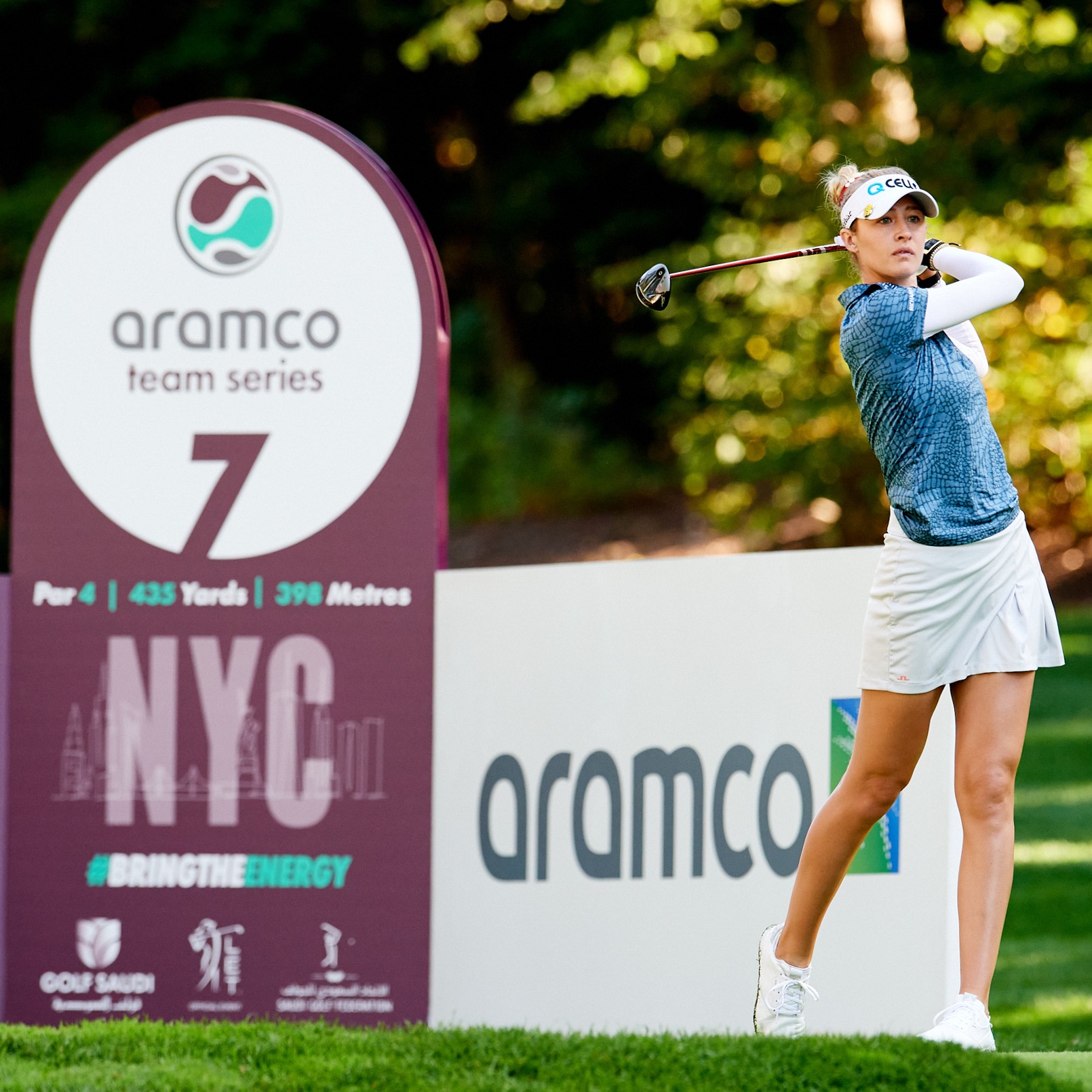 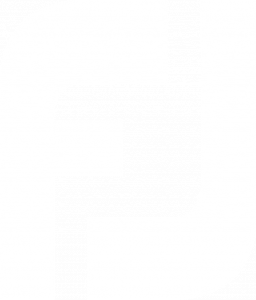 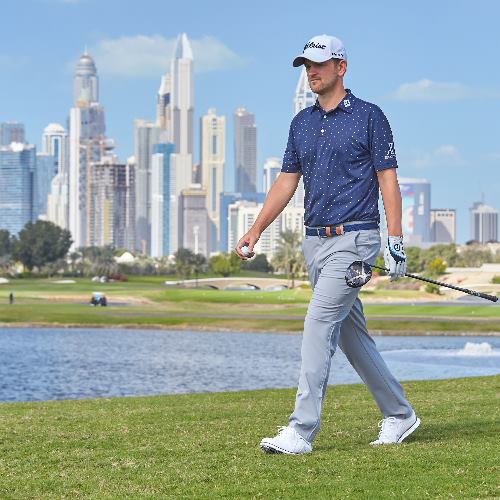