The Jordan Mixed Open Presented by Ayla, a pioneering new tournament engineered by the team at Ayla Golf Club, proved an undisputed success, with competitors from all three co-sanctioning tours concurring that the innovative mixed format could set a blueprint for the future of the game. The brainchild of Chris White, the Director of Operations of the Jordanian venue, the event featured competitors from the Challenge Tour, Staysure Tour and Ladies European Tour (LET), who made history by becoming the first men and women to compete against one another in a full field professional event.

In a closely fought contest, it would be Dutchman Daan Huizing (Challenge Tour) who would see off Meghan MacLaren (LET) to claim a two-shot victory and carve his name on the Triquetra Trophy with an impressive 16-under-par total. With an almost equal number of players from each co-sanctioning tour making it through to the final day’s play and the leading three players composed of one competitor from each circuit, the script couldn’t have been written better for the team at Ayla Golf Club, who have been instrumental in the success of the innovative tournament.

The event garnered international praise and attention, with the New York Times, Reuters, The Times, Sky Sports and BBC Sports among 700+ publications worldwide that would cover the tournament. 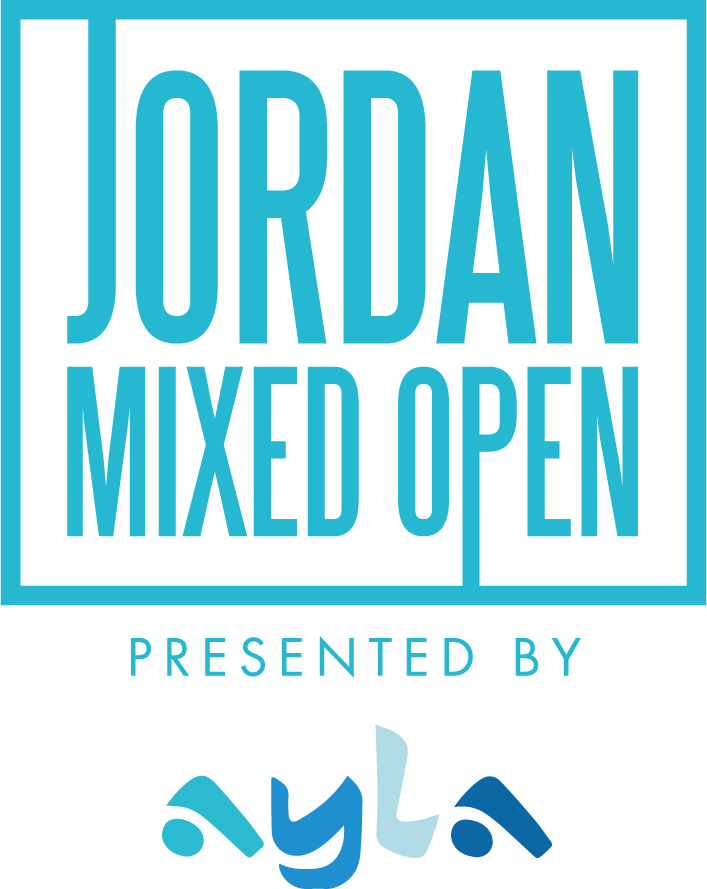 Next Article Titleist Celebrates Major Success for #1 ball in golf
Other Highlights
News The Saudi Summit – Join The Debate Performance54 will be working cohesively with Golf Saudi, uniting some of the games most powerful representatives at an 'invite only' event in KAEC, just outside Jeddah. The Inaugural event will welcome golf stars, product innovators, golf course designers & architects, governing bodies, hospitality experts, broadcasters and investors in the game.  News Performance54: Fast Track 100 #4 There is much cause for celebration at Performance54 today, as the company has been recognised amongst the fastest-growing companies in the UK placing fourth in the latest Sunday Times Virgin Atlantic Fast Track 100.  News Performance54 is Surrey’s ‘International Business of the Year” As home to some of its biggest events, brands and venues, Surrey is known as a hotbed of the UK golf industry, and with good reason, too. It was with no shortage of delight, then, that Performance54 was recently named ‘International Business of the Year’ by the Surrey Business Awards. News Drama unravels at European Tour Q School Final Stages at Lumine Dubbed as one of golf’s most exciting annual story lines in Europe, with drama and heartache unfolding under intense playing conditions, Qualifying school returned to the Costa Daurada coastline for the third consecutive year.
More from Performance54
Services