The Faldo Series was back stronger after lockdown and, despite a revised European schedule, showed an unprecedented appetite from junior golfers to get back competing on the fairways.

Sir Nick’s junior series, now in its 24th year, saw record-breaking entry numbers in the first qualifying event back at Brocket Hall, only to go one better 6-weeks later at the Wales Championship where, for the first time, a qualifying event had to be hosted over two courses to accommodate such a huge number of players.

The Wales Championship added another two feathers to its cap in becoming the first live streamed Series event and recording the highest number of entries in the girls’ categories ever.

The jubilant return was backed by further exciting news for the Series, with announcements of continued support from long standing partner, The R&A, and the signing of the Women in Golf Charter which continues to support and strengthen the girls’ game around the world.

These recent events have been well received by media across Europe, generating almost 100 pieces of coverage for Faldo Series ahead of its 24th Europe Grand Final later this year. Performance54 also supports the Series with social media content generation and video production, such as the ‘Girl Power’ video which accompanied the Women in Golf Charter announcement. Watch it below! 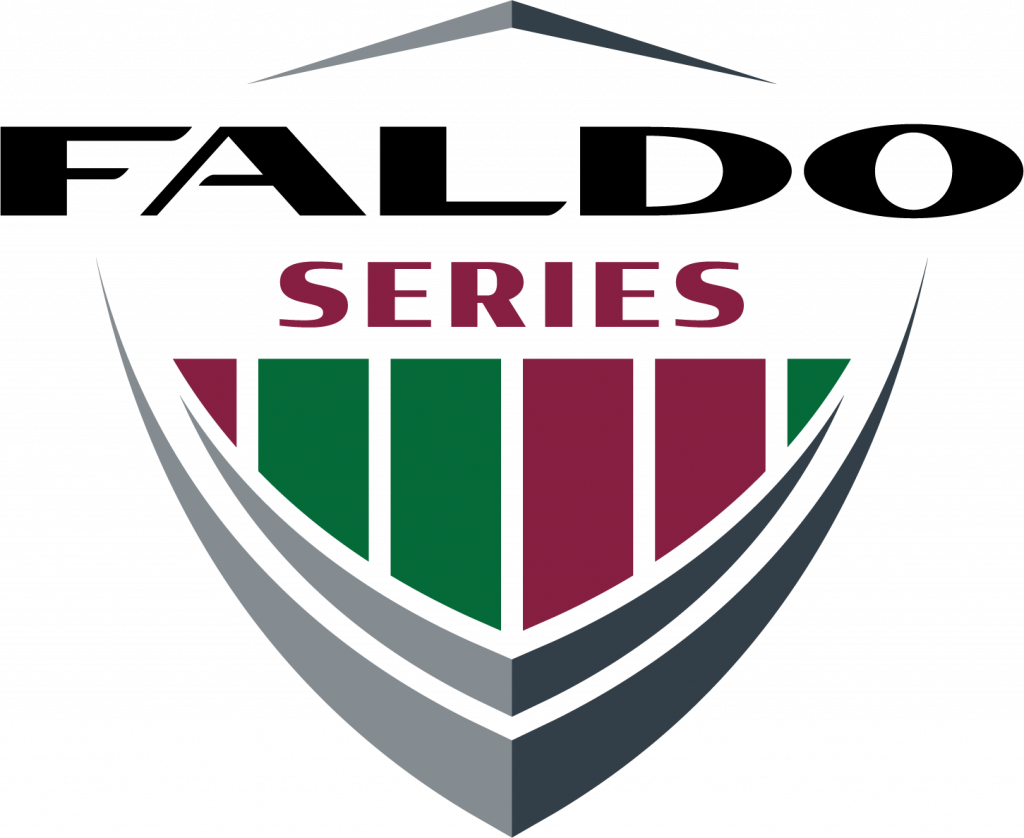 Next Article PERFORMANCE54 WINS 'GOLF BUSINESS OF THE YEAR 2020' AT WORLD GOLF AWARDS
Other Highlights
News PERFORMANCE54 CONFIRMED AS ONE OF EUROPE’S 1,000 FASTEST GROWING COMPANIES BY FINANCIAL TIMES Performance54, the world’s leading specialist golf marketing and consultancy group, has been named by the Financial Times as one of the 1,000 fastest growing companies in Europe. News Faldo Celebrates 25 Years Of Growing The Game Sir Nick Faldo celebrates the Faldo Series’ silver anniversary, as the junior golf development pathway embarks on a highly anticipated 25th Series, following the official launch of the global schedules for 2021. News FootJoy introduce all-new HyperFlex range Performance54 have recently supported FootJoy in the launch of their all-new HyperFlex footwear and HyperFLX glove to key golf and sports media. News Titleist introduce 2021 PRO V1 & PRO V1x Performance54 work closely with Titleist in the launch of the brand new 2021 Pro V1 & Pro V1x golf balls.
More from Performance54
Services